Thanksgiving Dessert Cupcake Round Up

There is something about cupcakes that gets my creative side all excited. I think it’s the seemingly endless combinations of cake, filling and frosting. And then you start adding different crumbles to the tops and my head practically bursts from all the ideas!

I thought it would be fun to gather up my favorite Thanksgiving dessert cupcakes from the bloggersphere and share them with you!

Instead of the ubiquitous pumpkin pie, why not serve a creative cupcake twist instead!

Or maybe in addition to pumpkin pie…because there might be family riots if that pie isn’t on the dessert table. We can’t have that.

Enough chit chat. I bring you the most delicious Thanksgiving desserts turned into CUPCAKES!!!

Apple Pie Cupcakes with Maple Buttercream by Beyond Frosting

Caramel Apple Cupcakes by Your Cup of Cake 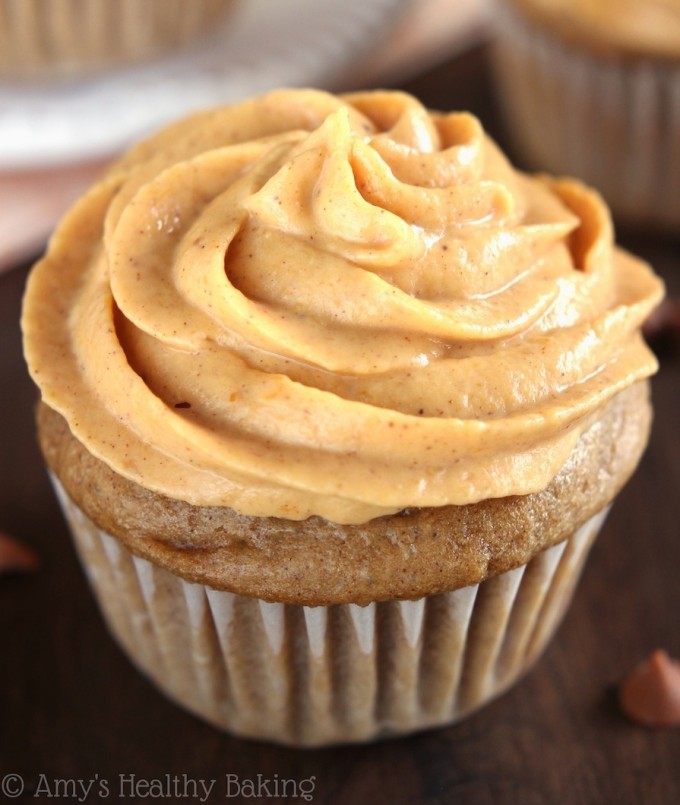 Miscellaneous Awesome Cupcakes…Because they don’t totally fit the theme but they were too cute to leave off!

Classic Pumpkin Pie with a Twist

I’m overjoyed that you’ve stopped by! I’m an executive pastry chef in New York City, and this is where I get to share my love of cooking and baking with you!

Brown Sugar Meatloaf – Not your Grandma’s Meatloaf, but just as amazing!

Raise your hand if whenever you go into an artisan

For #tastytuesday I'm excited to share with you my

Send this to a friend